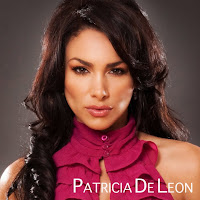 The film is a passion project for Kristanna Loken, who grew up on her parents' apple farm. The farm, which will also serve as the primary location for the film, has been in her family for 41 years.
This is an independent feature film that is being created outside of the Hollywood studio system. All IndieGoGo donations will go directly toward production costs associated with principal photography.
"Love Orchard" takes the viewer within the complex illegal immigration crisis to meet the migrant-working Salazar family and the Dobbe family that employs them--both families walking the symbiotic tightrope of mutual need that has coiled around their necks and threatens to strangle them and the family farm.
The movie is scheduled to premier late 2011. 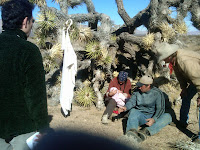 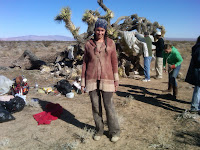 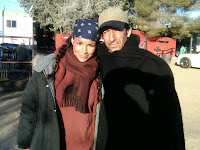 Deadline extended to help raise money for this important, socially aware film about the human rights of the people involved in the immigration crisis in this country. A little goes a long way, we need your help. Please get behind this cause today! Click here to donate :http://www.indiegogo.com/Love-Orchard 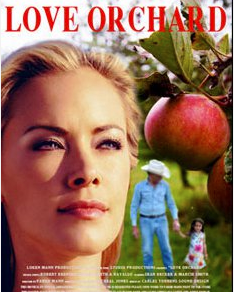 About Patricia de León
Panamanian Actress, Model, Spokesperson. Former Miss Panama, Patricia de León is currently starring as the ‘fantasy woman / love interest’ opposite Ray Romano on the TNT Series, MEN OF A CERTAIN AGE. Patricia was on the NBC/UNI’s Spanish language channel Telemundo's telenovela PERRO AMOR also starring Carlos Ponce (Couples Retreat). On the big screen, Patricia co-stars in the upcoming film THE POOL BOYS (formerly known as AMERICAN SUMMER – from Seven Arts Pictures). Patricia plays ‘Julia’ in the comedy about a pool boy (Matthew Lillard) and a gardener (Efren Ramirez) who turn an empty mansion into a brothel. The film, which also stars Tom Arnold, is produced by Warren Zide (American Pie 1 & 2) and directed by J.B. Rogers. Patricia just signed on to a role in CALLIGRAPHY, which is scheduled to shoot in 2011.This fall, Patricia returned to her 4th season of the ABC Family series, LINCOLN HEIGHTS where she plays the character Sofia Muñoz, a widowed mother who also lost her two children in the troubled neighbor of Los Angeles known as Lincoln Heights.
To interview Patricia de León please contact Aida Phillips aida@aidaphillipspr.com or call (305) 785-6039
Posted by Aïda Phillips Public Relations at 1:27 AM