Celebrities....I have Met Along the Way 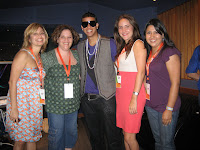 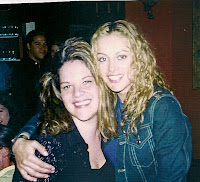 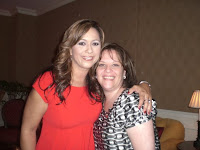 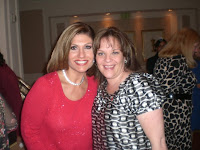 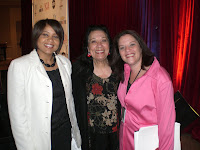 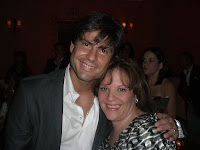 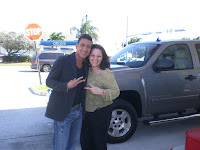 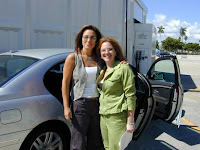 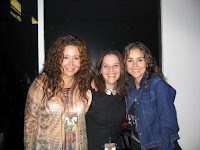 Here are just some of the Celebrities I have met during my Public Relations career and I am blessed to call some of them my friends. 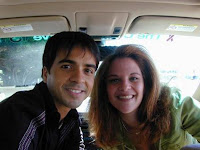 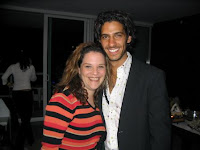 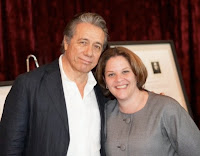 Posted by Aïda Phillips Public Relations at 2:03 PM No comments: 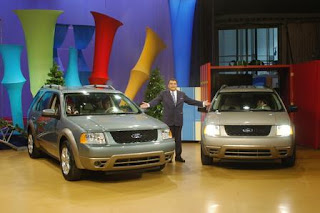 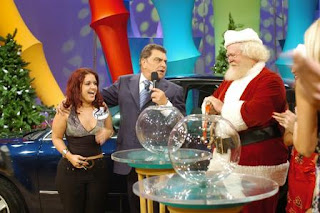 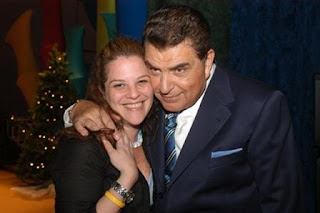 Posted by Aïda Phillips Public Relations at 1:50 PM No comments: 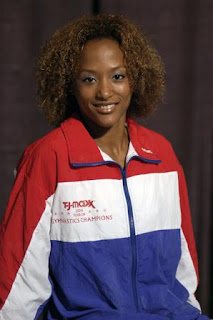 While working at Conexion PR, I also had the privelage of working with the Olympic Silver Medalist Annia Hatch back in 2004. 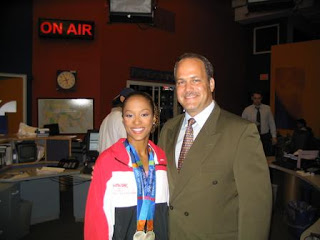 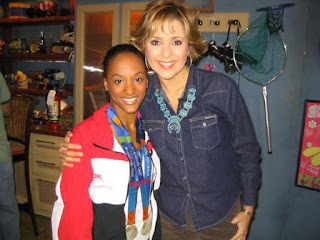 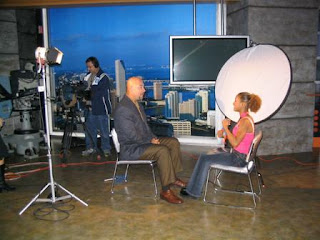 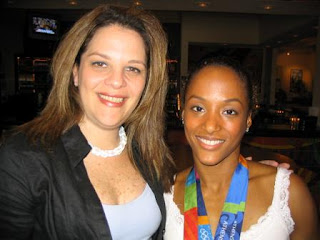 Posted by Aïda Phillips Public Relations at 1:12 PM No comments: 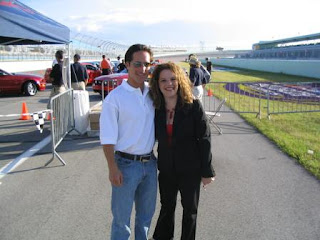 I had the opportunity to work with the world renouned race car driver Mario Dominguez at an event in Homestead Speedway in Miami, FL in November of 2004. This experience gave me the knowledge of what it is to work with someone very well-known in the race car driving industry. Mario showed off the 2005 Official NASCAR Racing Mustang.
Thank You Mario!!
Posted by Aïda Phillips Public Relations at 12:47 PM No comments: 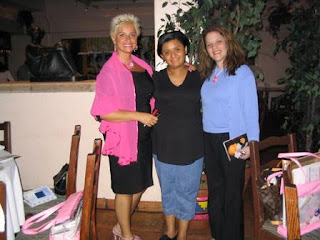 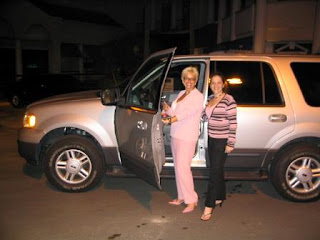 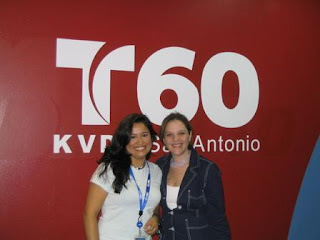 The summer of 2004 I had the pleasure of working on the launch of the Hispanic Ford Breast Health Awareness program targeting Hispanic women in the United States. I was fortunate enough to lead a three month four city tour disseminating awareness of early detection of the deadly disease breast cancer.
The Ford Breast Health Awareness campaign was kicked-off in Miami on June 24 with spokesperson, author and breast cancer survivor Mayte Prida. This experience was not only professionally fulfilling but also emotionally and personally gratifying. As I traveled the four most important cities in the U.S. promoting early detection with a media relations and community service campaign I realized that this type of philanthropist work was in my future. Even though I cried myself to sleep for many nights because of the heartwarming stories I heard along the San Antonio, Houston and Los Angeles communities, I knew at the end that I would have evolved spiritually more than ever.
The women that touched my life along these three months are women of valor and strength that I could only look up to and thank G-d for letting me see first hand what a painful situation these young mothers, old ladies and women just like me where going through.
As I look back into that summer I can only say that this has been the most gratifying and spiritual professional experience I have encountered yet.
Since this tour, Mayte Prida has crated a foundation called The Mayte Prida Foundation, I am very proud to call Mayte my friend. Please visit her website at: www.themaytepridafoundation.org
Posted by Aïda Phillips Public Relations at 11:56 AM No comments:

Looking for A Great Work for Great People

Since I was laid-off in December, I have been looking for options to work as a freelancer/consultant. I am committed to find a great opportunity and know I will find something great.
Posted by Aïda Phillips Public Relations at 8:31 PM No comments: